Earlier this month, I was captivated, mesmerised by these ancient, wise beings during a visit to Mallorca: the olive trees.

Their twisted, contorted forms spoke of mysteries, of centuries of life experience, defying the ravages of time.

We stayed in a beautiful cottage in the middle of the Serra de Tramuntana, a mountain range in the west of the island, which has been awarded World Heritage Status by UNESCO as an area of great physical and cultural significance.

Not far from the town of Soller, we were perched on the side of a valley, with staggering views of the ‘hills’ and terraces and surrounded by olive trees that looked about 500 years old.

Apparently, 90% of Majorca’s olive trees have an average age of 500 years. Some are even older, especially these in the sheltered valleys of the Tramuntana, thanks to there having been no great pests, diseases or fires there to threaten them.

On our walks through the trails around the cottage, we soon discovered that the olive twigs/branches are used as fence posts. And the Mallorcans do seem to love their fences, as well as their stone walls! I can understand why.

Quite hard to believe that this tree, below, has had the resilience and toughness to survive even a lightning strike.

Many of them seem to have split into 2 or 3 trees; you can clearly see where the core has rotted away long ago, yet they struggle on.

Something almost ‘biblical’ about the drama in this landscape.

The olives are such an integral part of the Mallorcan landscape and they seem to thrive on the lower slopes and plains, their soft, gentle grey-green hues giving the eye some relief amidst the intensity of the terracotta, blues and greens all around. I loved it.

A view of Soller, below, dwarfed by the surrounding hills.

4 thoughts on “The Wisdom of Ages” 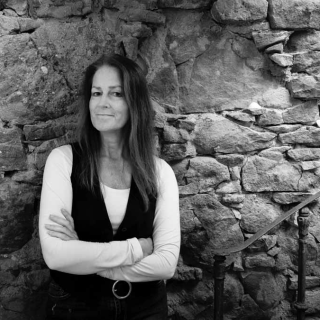 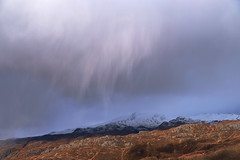 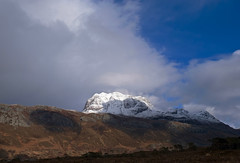 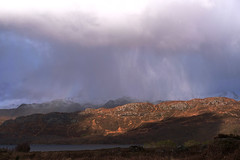 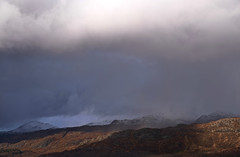 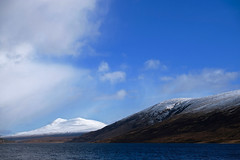 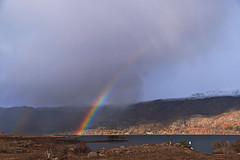